“One should not run unless one is being chased.” So said this week’s member of the week, Natasha Delcourt, when PE teachers would try to encourage her round the athletics track. How times have changed! “My school friends still struggle to accept my love of running. Nowadays I use solo runs to clear my head or to reset, and group runs to push myself and for the fun of running with others.”

Clearly at some point Tasha went through a running renaissance and discovered its endless benefits (including the culinary carte blanche). “About 5 years ago I was going through a rough patch and thought exercise and the outdoors would help – and it did. I started a 0-5k course and haven’t looked back since.” 💪

Since then Tasha’s upped the mileage; she now identifies 10k as her favourite distance but she’s also got a couple of half marathon medal under her belt 🏅🏅 Nice!

At some point in her running journey (presumably after that 5k milestone), Tasha rocked up at her first MR event. “I heard about Midnight runners via another group of runners who participated in Midnight to Midnight. They talked about this crazy crew who take 100+ people running through central London with party speakers every week – I had to give it a go!” Tasha’s next sentence is a familiar one: “ I was a bit nervous at first but was immediately hooked.” We never get tired of hearing that!

“I’m sure I came in pretty much last for my first few weeks, but there was never any pressure – everyone is just happy for you to take part and enjoy it.”

We think this is part of the Midnight Runners ‘secret sauce’ (© Michelle Welling, 2018). In MR we have elite runners and relative beginners exercising side by side, but no member is any more or less a ‘runner’ than any other. In Midnight Runners, as in life, we are all equal. Tasha continues, “as a Londoner I also really loved reconnecting with the city in a way I’d not experienced before.”

Over the weeks Tasha’s running steadily improved and she started moving up through the pack, but her progress was halted by Covid. Shut inside during the first wave, Tasha was checking her phone and a local Greenwich MR mini-bootcamp popped up on myCrew. “I was thrilled - running in a group is such a brilliant antidote to a day working from home. I’ve loved getting to know the local crew better (shout out to James Holt, Clara Duncan and Dan Johnson) and my recent highlight was my first ever trail run, on Halloween 👻 in the dark, through the woods of south-east London – a classic MR event!”

With restrictions increasing again we’re having to take a break from the big events, but keep getting yourself out there Tasha so you’re ready for our glorious return. After completing your couch-to-5k we know how tempting it is to revert all the way back to the couch phase, given we can’t meet up and the days are so cold. But stay focused on that light at the end of the tunnel. Tasha tells us “I loved the MR Halloween trail run so I think some more off-roading is on the cards.” Keep looking forward and the day we’re all running the trails again together will be here before you know it. 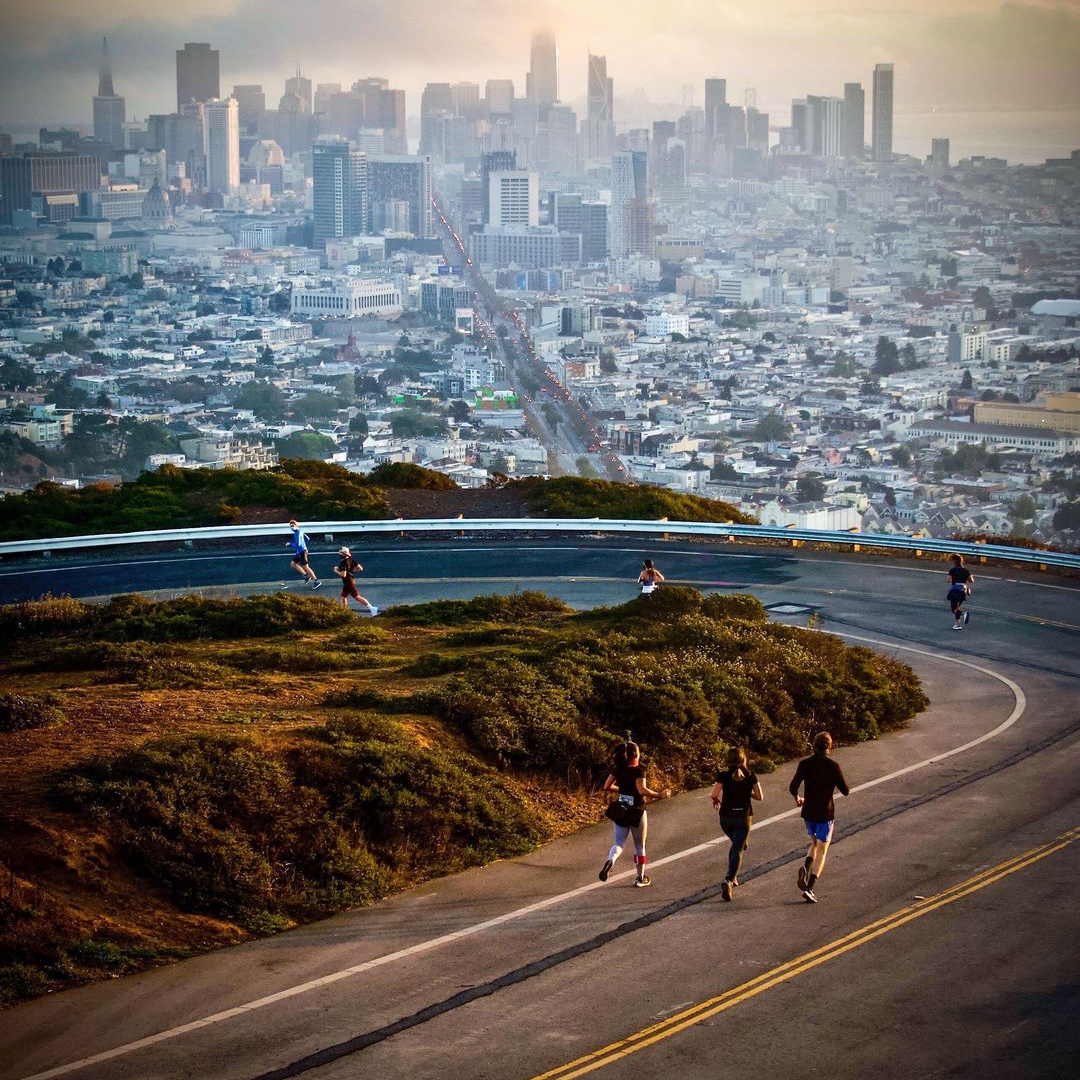 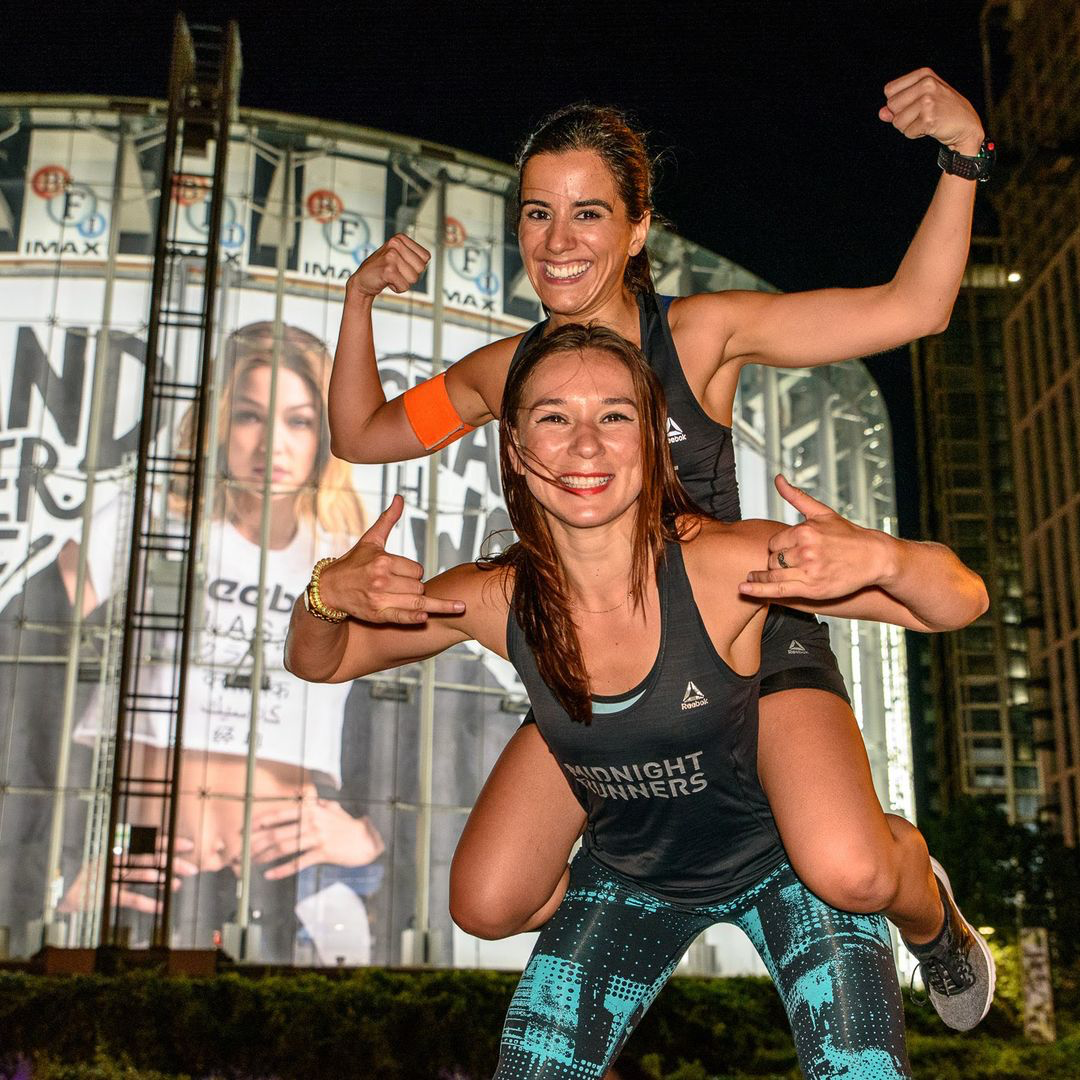 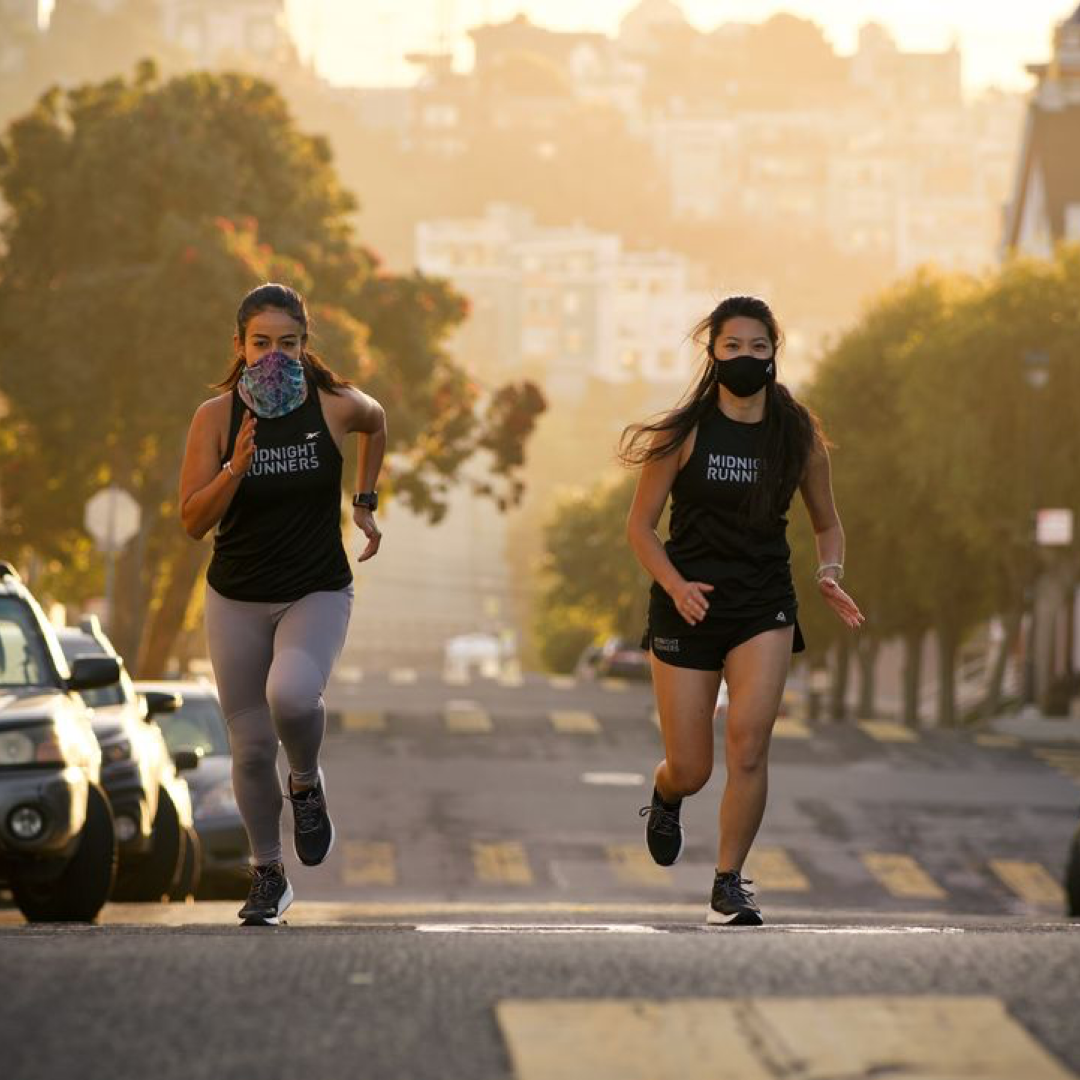 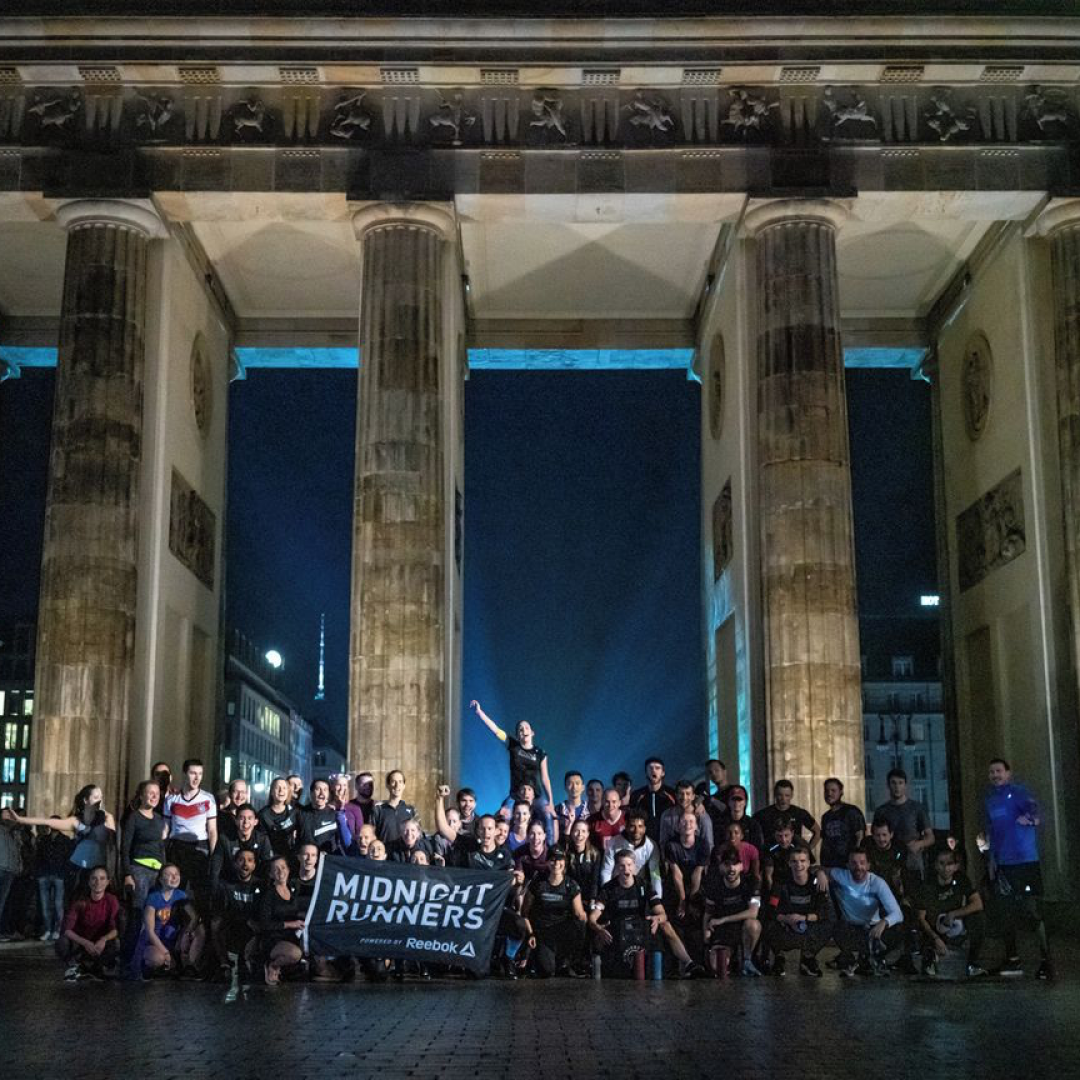 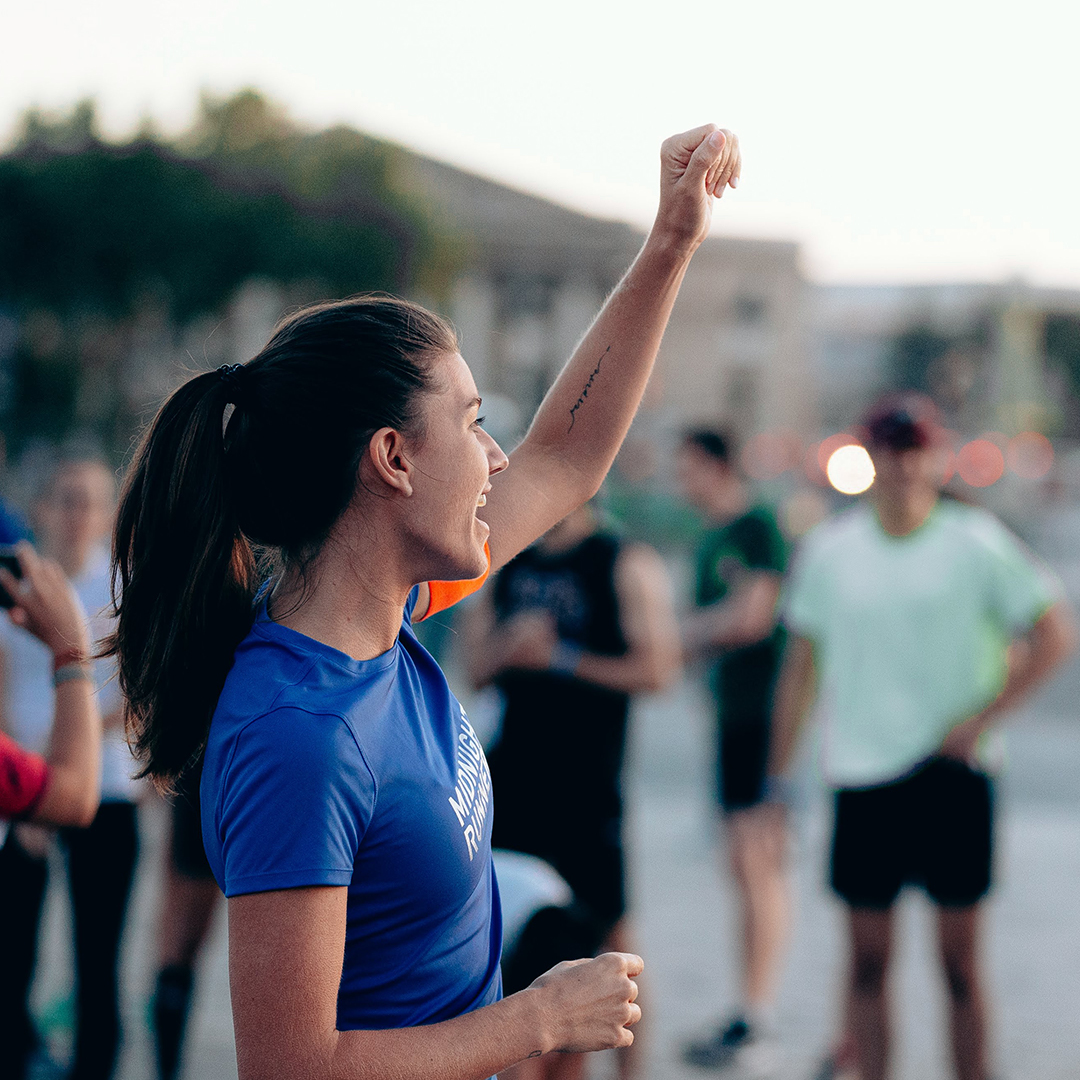 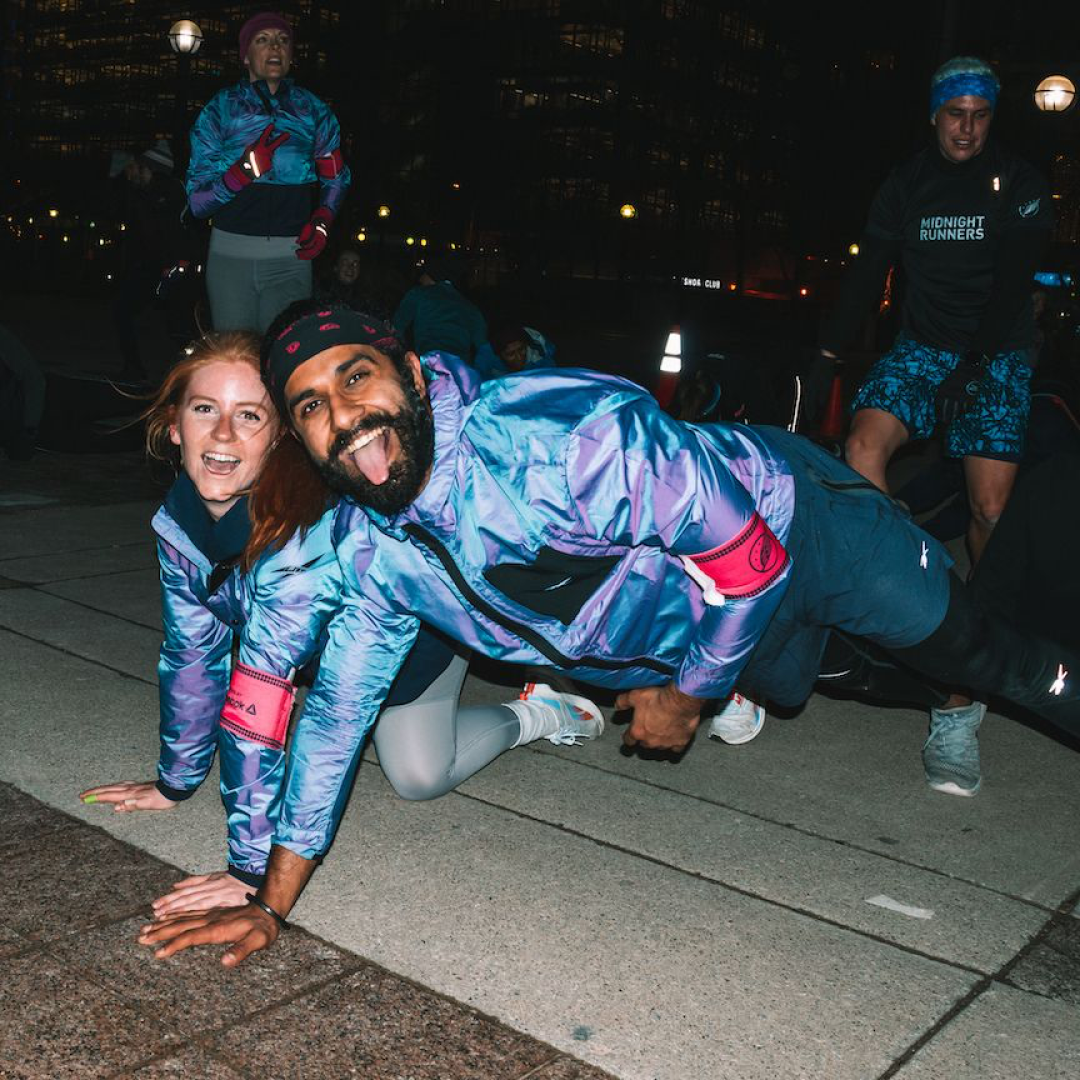